Bach was just 19 years old when he joined popular American heavy metal Skid Row as its frontman, but 30 years later he’s well into a successful solo career. The Canadian singer has three studio albums and two live ones to his name, all of them deeply rooted in the metal music he’s played since he was a young teenager. 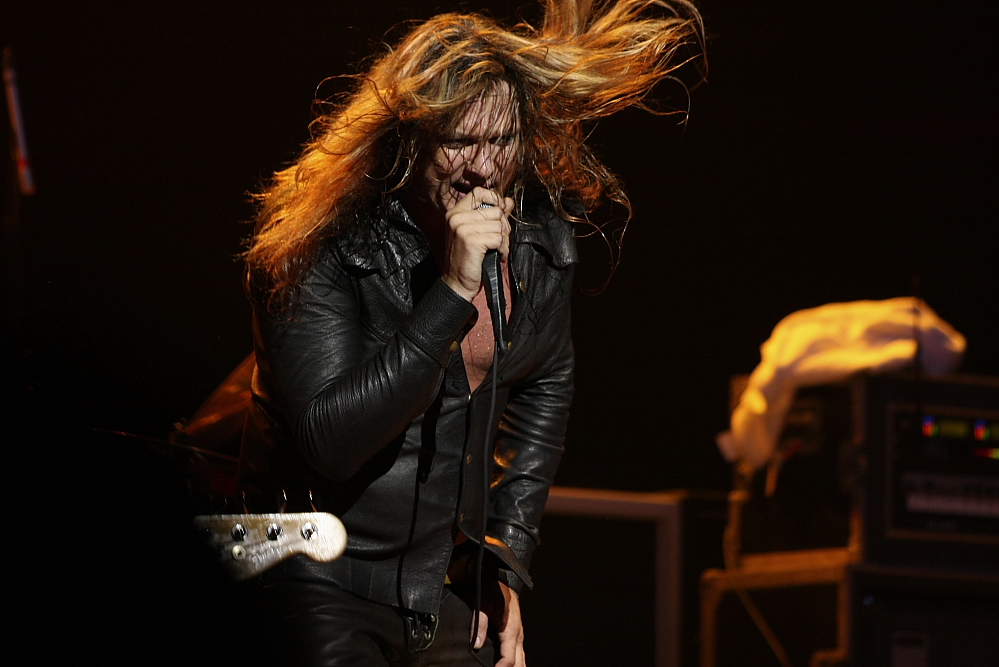